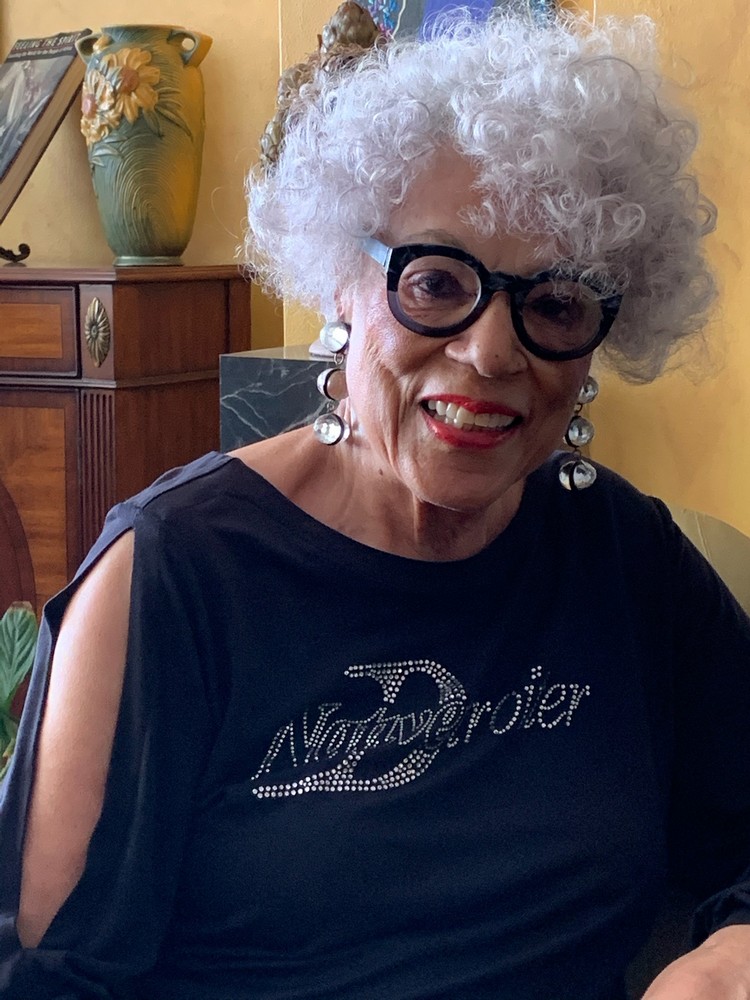 Teola was born February 5, 1933.  Her father, T.P. Cranon died in 1938 when she was 5 years old.  Her mother, Olivia Carter only had a 5th grade education and was left with their five (5) children to raise on her own.  She had to resort to welfare, however she took on extra household jobs to sustain their lifestyle and the success of her children.  Her mother sacrificed her own personal needs and made sure her children completed their education.

Teola went on to get her Bachelor’s Degree in Education from the University of Detroit and eventually her Master’s Degree in Elementary School Guidance and Counseling from Wayne State University.  Teola, with a bachelors and masters went on to teach with the Detroit Board of Education for fourteen years.  In 1971, Teola opened Buttons and Bows Nurseries and Preparatory School in Detroit.  While Teola was not the first African American in Detroit to own a child care facility, it’s believed she was among the first black person to own and operate a chain of child care centers in the city.

Teola became the first woman black or white to serve as speaker pro trempore in the Michigan House of Representatives.  Elected to the House in 1980, Hunter served constituents in Michigan’s 5th District with honor for eleven years.

Although retired from politics, Hunter serves on several boards of non-profit organizations inclusive of Detroit Rescue Mission Ministry and Franklin Wright Settlements.   Teola is also active at Mayflower Congregational United Church of Christ in Detroit, where she has been a member for almost 50 years.  She is a lifelong member of Delta Sigma Theta Sorority, Incorporated.  In addition to being a member of the Link, Inc., she is a member of the Detroit Doll League, Detroit Carats Inc, Sadie Palmen 400 Study Club, and many other social and civic organizations.

She deems it an honor to be a dedicated public servant to the people of Detroit.

Teola’s pride and joy is her daughter, Denise Hughes Ciccel, wife of Earl Ciccel and her four (4) grandchildren, Noah, Joshua, Danielle, and Micah, with dozens of surrogates.

On Teola’s travels, she’s often asked where she’s from, and she replies: “I’m a public servant from the City of Detroit, I was made in Detroit, I am a Detroit product, and it is an honor for me to be an original Native Detroiter”.